NTBA partnered with the LGBT Bar of Greater NY to host our annual social event, the Wintery Mixer. The event will take place at Q Bar, in New York City on December 14, 2021.
Happy Holidays!

About The Event
Come make the yuletide gay and mingle with members and friends of LeGaL and the NTBA at our annual holiday party! Registrants are eligible for one free drink ticket on a first-come-first-serve basis.
Presented in partnership with the National Trans Bar Association (NTBA) 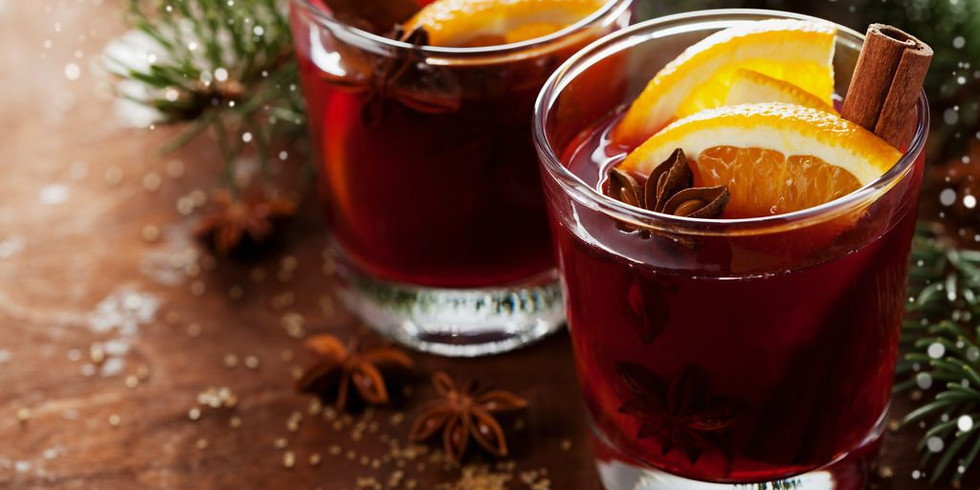 The Transgender Law Institute is a space for the leading legal minds involved with the transgender community to share ideas and network. The Institute will host experienced practitioners and academics focusing on legal issues affecting the transgender community. Participants will share their collective wisdom and discuss cutting-edge legal strategies. To create an environment that encourages the free flow of information, registration is limited. The meeting will be closed and the proceedings will not be recorded. The Transgender Law Institute is open to all approved attorneys and law students.

CLE credit will not be offered during this Institute.

11:30am-1:00pm
The Frontlines: State by State Battles for Trans Equality – What’s working, What Isn’t
With the Equality Act stalled in the U.S. Senate, the battle for equality is being waged in the individual states – and In 30 of the 50 states at least one (and frequently several) bills are currently pending that would roll back protections or, in some cases, not just restrict but eliminate medical care for transgender Americans, particularly those under the age of 18.
Our panel examines the arguments being used to combat anti-trans legislation, what’s working and what isn’t.

1:30pm-3:00pm
The State of Federal Non-discrimination Protections One Year After R.G. Harris
In a landmark 2020 decision, the U.S. Supreme Court held in R.G. & G.R. Harris Funeral Homes v. EEOC & Aimee Stephens (consolidated with Altitude Express Inc. v. Zarda and Bostock v. Clayton County, Georgia) that firing an individual simply for being gay or transgender violates the protections of Title VII of the Civil Rights Act of 1964. As several state legislatures across the country attempt to claw back hard-won protections for the transgender community in 2021, how are transgender people protected from discrimination under federal non-discrimination laws? Further, in light of decisions such as Fulton v. City of Philadelphia that have reignited litigation and discourse around the tension between “religious liberty” and LGBTQIA+ rights, what kind of developments should we expect in the federal non-discrimination protections afforded to transgender people?

3:15pm-4:45pm Trans Judiciary Panel
Our distinguished panel of trans judges and jurists will discuss the importance of diversity on the bench and in the courtroom. They will also discuss the paths they took to their positions and the challenges they have faced on their journey as trans people. The panelists will aim to identify the barriers to progress for judicial diversity and make recommendations on how to make speedier and sustained progress to a more diverse judiciary at all levels in both federal and state courts.
Moderator: Alexander Chen 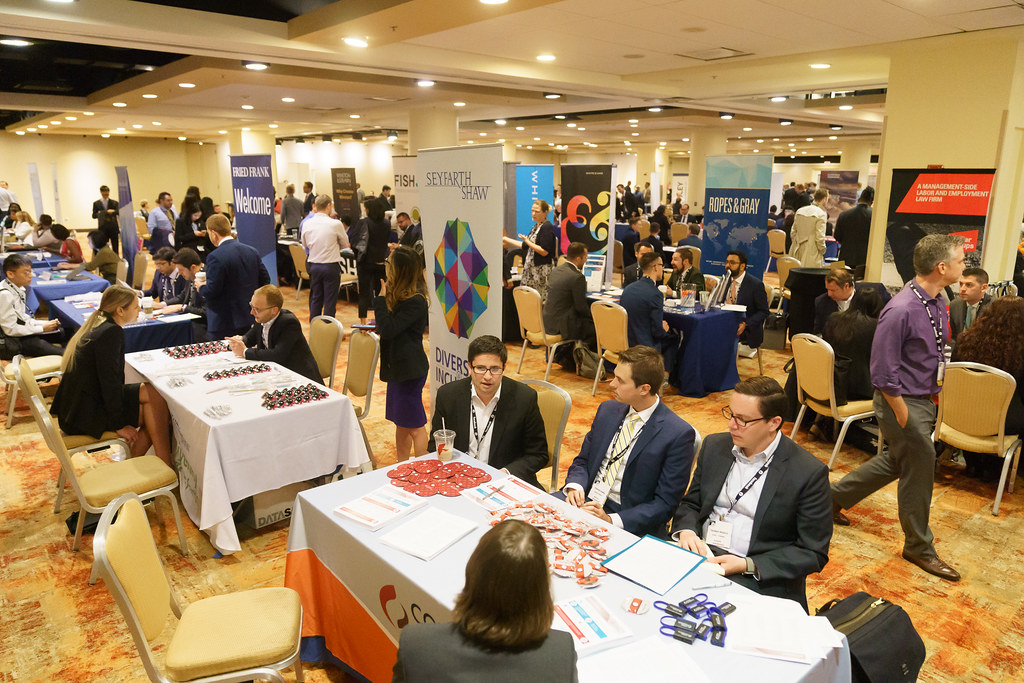